3 Knowledge Base Failures That Can Teach You About Its Implementation

Do you want a free Knowledge Base? 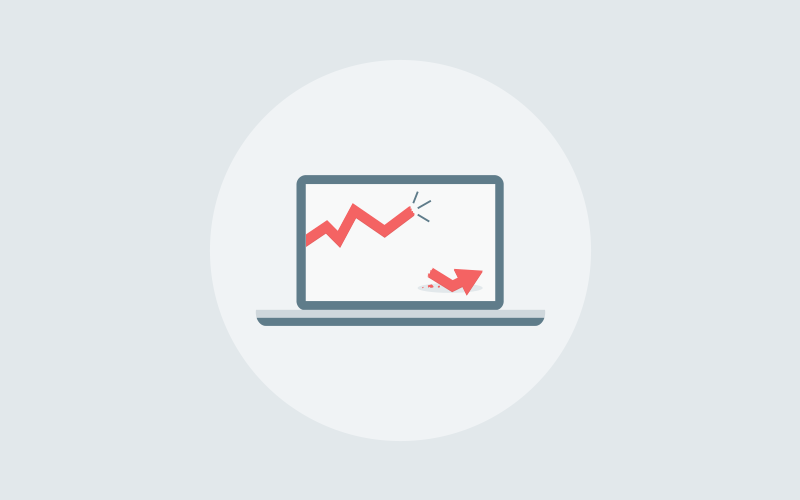 There are many things that can label a project as a failure, like missing a deadline for 30% or exceeding the intended budget, or if your product simply does not meet users’ requirements. So, let’s start by saying which criteria needs to be met for a knowledge management project to be considered a success, so that it makes it easier to define failure.

There are a few indicators that we can use to define knowledge management projects as a success:

In other words, if KM itself is successful, then you increase the chances for the project as a whole to achieve its goal. So, one way of securing KM success is by learning from history or from other company’s mistakes. Here we will go over five failed attempts of knowledge base implementation and see what we can learn from them.

The goal of this KM project was to rely on intranet technology in order to develop a global knowledge network. This was done so that the bank services could be integrated, and the project also had a great strategic value, since it supported the shift towards a more decentralized organizational structure in the company’s branches.

The most important stakeholders of the project were OfficeWeb, Iweb, and GTSnet. The project also received major financial support, as well as an abundance of external IT consultants. However, the project still failed for these reasons:

A global pharmaceutical company that specialised in high margin lifestyle drugs wanted to speed up its drug development process via knowledge management initiative. There were three KM projects that received major funding and they were “lessons learned”, “warehouse”, and “electronic café”.

Again the project did not succeed, and these were the reasons for failure:

The purpose of the KM project “Production” was to gather, and share knowledge related to the production process and methods, like machine maintenance, safety protocols etc. in an effort to lower production costs.

“Supply” was designed to share knowledge about the product that was distributed, in order to improve the understanding of its functionality.

“Design” was created to boost the efficiency of the product prototype construction and to consume less raw materials.

It didn’t go exactly as intended and these assets were underutilised, so here are some of the major downfalls:

Judging from these three cases we can deduce that the following factors are crucial for KM implementation:

To conclude, you should always take the time to consider various aspects of KM before going into a huge project, as this foresight can help you reach your goal rather than becoming a cautionary tale.

Do you want a free Knowledge Base Software?

Yes, show me
Previous 5 Reasons Why You Need an Exceptional Content Manager to Manage Your Knowledge Base
Next How to 10X Your Call Center Efficiency Using Knowledge Base Software

The Ultimate Guide to Customer Onboarding

Tips for Selecting the Best Knowledge Base Management Software 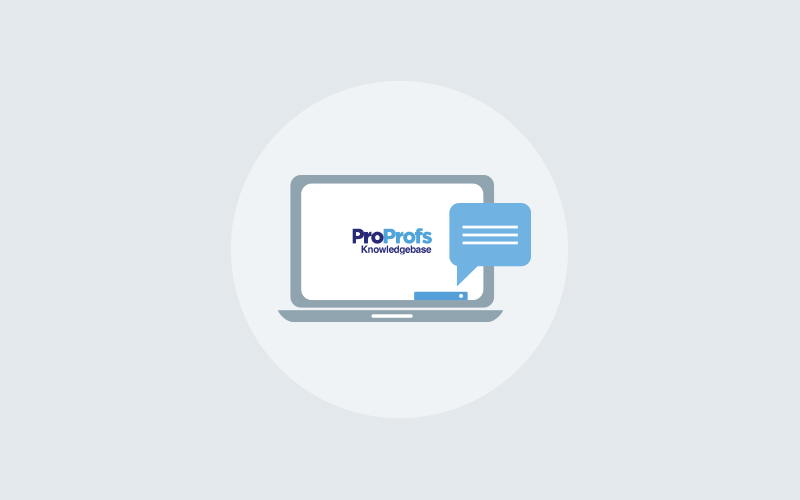 How to Create a Knowledge Base: The Complete Guide

What Is a Knowledge Base: Everything You Need to Know

How to Build a Powerful Customer Service Knowledge Base

5 Critical Features Every Knowledge Management System Should Have

How to Create the Best Online Manuals

How a Knowledge Base Helps Call Center Agents in Problem Solving

Create a Knowledge Base
1.3k
Reads