Why Being a Maverick Is Overrated 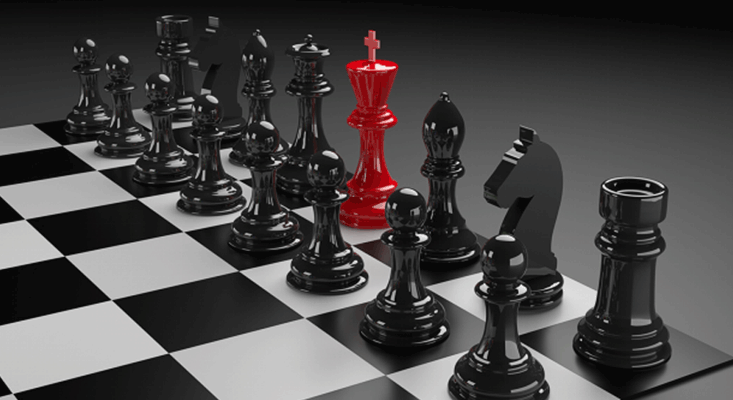 The term “maverick” enjoyed some brief celebrity status (and parody) when it was used heavily in the 2008 election to brand candidates John McCain and Sarah Palin as politicians who broke away from the norm. But the term—and more specifically, the concept—still enjoys a great deal of prestige. You’ll often hear about breakout entrepreneurial rock stars being labeled as “mavericks” of their field, and investors will sometimes look for mavericks when distributing funding.

But here’s the problem—being a maverick in the entrepreneurial world is overrated.

How Mavericks Can Be Exceptional

Why are mavericks touted as game-changers and successful people in the first place?

Differentiation - Being a maverick usually means differentiating yourself from the crowd, pursuing an avenue that nobody else considered (or that nobody else wanted to consider). Consider “smart luggage,” which has only recently developed—it’s an entirely new field that not many people would have seriously considered just a few years ago, but one or two industry mavericks helped to make it a reality. If you want your business to stand out and be noticed, it has to be different—at least slightly—from everything in the past.

Passion - Mavericks go against the grain. If you’re going against the established order, being passionate and energetic is almost a prerequisite. Elon Musk is a forward-thinker, with ideas (like manned missions to Mars in just a few years or full residential solar power) that some argue are too futuristic, but he’s able to make progress toward those goals because he truly believes in them. As a maverick, having passion gives you exceptional power. 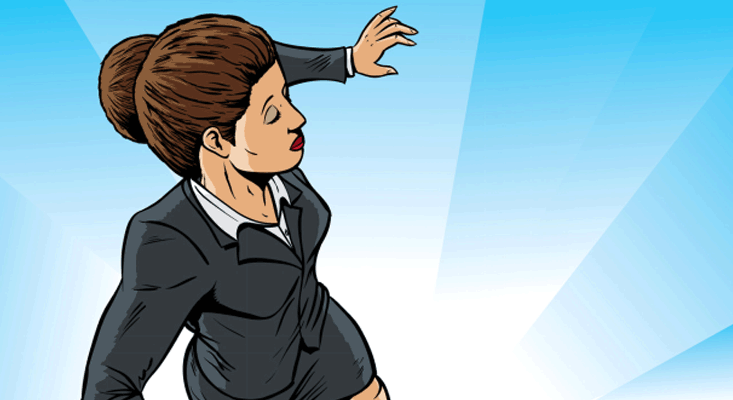 Risk taking - Most successful entrepreneurs will preach about the importance of taking risks—and Richard Branson is a well-known example here. Taking risks that other people aren’t willing to opt for gives you a competitive edge. And if you take educated risks with calculated odds, eventually you’ll find yourself ahead of the game. Mavericks are known for risk-taking behavior, which gives them an advantage.

Why Mavericks Are Overrated

However, there are a number of downsides—and misconceptions—about being a maverick that most people disregard when brandishing the term.

Survivorship bias - First up, and perhaps most importantly, there’s the nature of survivorship bias. The classic example of survivorship bias is airplanes getting shot down in World War II. Allied forces had enough armor to plate some, but not all, of the planes’ bodies, so engineers had to determine the best place to add that armor. One leading hypothesis was to look at the planes that returned, examine bullet holes to determine where they were most likely to be shot, and place armor there ,but Abraham Wald insisted that the armor be placed wherever the planes weren’t getting shot. Since only the survivors could be studied, the amount of data they had was limited, and the bullet holes in surviving planes only told them how planes could survive.

Reputation - In the words of Richard Armitage, “If you're used to being a maverick, then people don't get surprised when you start acting strangely.” When you start acting like a maverick and making maverick decisions, you’ll earn a reputation for yourself—and not necessarily a good one. While some people may like and appreciate the renegade thinkers (especially as they generate more appeal and become more successful), most people would prefer a leader who’s more stable and predictable in their thoughts and actions. Employees, for example, often look for stable long-term career potential, while investors need to be assured their money is in good hands.

Disregard for established truths- Mavericks are known to break rules. In some cases, this can be highly beneficial—but don’t forget that some rules exist for a reason. Codes of conduct for entrepreneurship in general (along with certain industry best practices) have solidified over time because of their effectiveness. While they can and should be challenged, it’s not always a good idea to rebel against the established formulas for success.

Consider the classic story of “New Coke”—Coca-Cola attempted to revolutionize the soda world by unveiling a new formula for its signature soft drink. Instead, it faced a ridiculous amount of backlash. Why? Because consumers were already invested in classic Coke. Doing something new, and breaking down the old structures, is not only unnecessary—it’s counterproductive when the old structures are doing their jobs.

Arrogance - Not always, but oftentimes, being a maverick means deliberately going against the advice that people give you. You have a vision in your own head, and you decide you’re going to pursue it no matter what, succeeding gloriously or failing gloriously in the attempt. It causes you to filter out the people who tell you “that’s a bad idea,” or “you need to consider something else.” And if you have a good idea, this is great—but if your idea is really bad, or if there are variables you haven’t considered, it means you’ll be missing out on a key opportunity to redeem yourself. That level of arrogance can ruin an otherwise solid business foundation, so remain humble and open to others’ opinions.

I’m not saying that being a maverick is inherently bad, or that having maverick tendencies will work against you. On the contrary, there are many valuable aspects of maverick-hood. However, the hype and praise attached to the “maverick” label is undue and exceeds the mindset’s capacity to increase your possibility of success. Instead of trying to model yourself after those who came before you, focus on developing good ideas, learning from others and building the business you want to build.

What is a Ticket Management System?

Improve Help Desk Performance: 10 Ways To Do It Better